On November 2014 a Palestinian­Jewish Dance Group started working together in Kfar Yasif, with the choreographers and teachers Rabeah Morkus from Kfar Yasif and Ilanit Tadmor from Tel Aviv.

The purpose of the project is to encourage communication, collaboration and joint creation between conflicting groups. Dancing together is our way to offer a message of acceptance and tolerance through creative action. The art of dance allows closeness, contact and non­verbal communication, through which we build an open dialogue. Encouraging young people to dialogue, to listen, to accept, is the only way for us to build a bridge between the cultures and eventually bring a significant change. In the last years Rabeah and Ilanit have been working together in various projects, offering the dance as a tool for meeting and connection.
The « Bridges » group comprises 15 young people, Palestinians and Jews, boys and girls, aged 16­23. The participants are having classes in various dance techniques (contemporary dance, contact improvisation and improvisation), creating together and host each other in their houses with their families.

In February 2015 the group has been hosted for one week of dance workshops in Lyon, France, by Yuval Pick at the choreographic center in Lyon (CCNR). As part of this week the group worked with a local youth dance group, which operates since March 2014 within the framework of the Association Dance Without Borders. Professional photographer accompanied the journey and produced a documentary film documenting the project.
In one week of joint dance, the group had shared an exciting and moving and experiment. This week left a mark on their lives and changed their worldview.

We are convinced more than ever, about the necessity of a Palestinians­Jews dance group in the dance scene, especially the importance of intercultural and international interactions. This is an important and necessary message versus the reality in Israel and the Middle East. In April 2015 the group performed at TEDx conference in Jerusalem. 800 people were in the audience and about 3,000 direct viewings were counted on the Webcast worldwide.

To continue the project we are looking for an organization or a foundation that will assist us in financing the ongoing work of the group and hosting the French group in December 2015 in Israel. As Bar, one of the participants in the project, said: « It’s our mission to restore hope and to show that it is possible ». Now, more than ever. We want to have a role in our region, and we need support to make it possible. To make it happen. 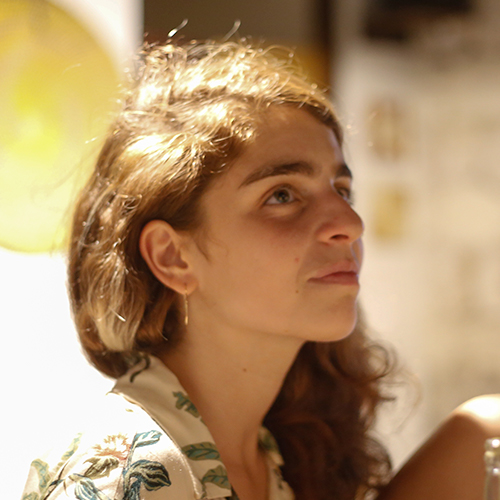 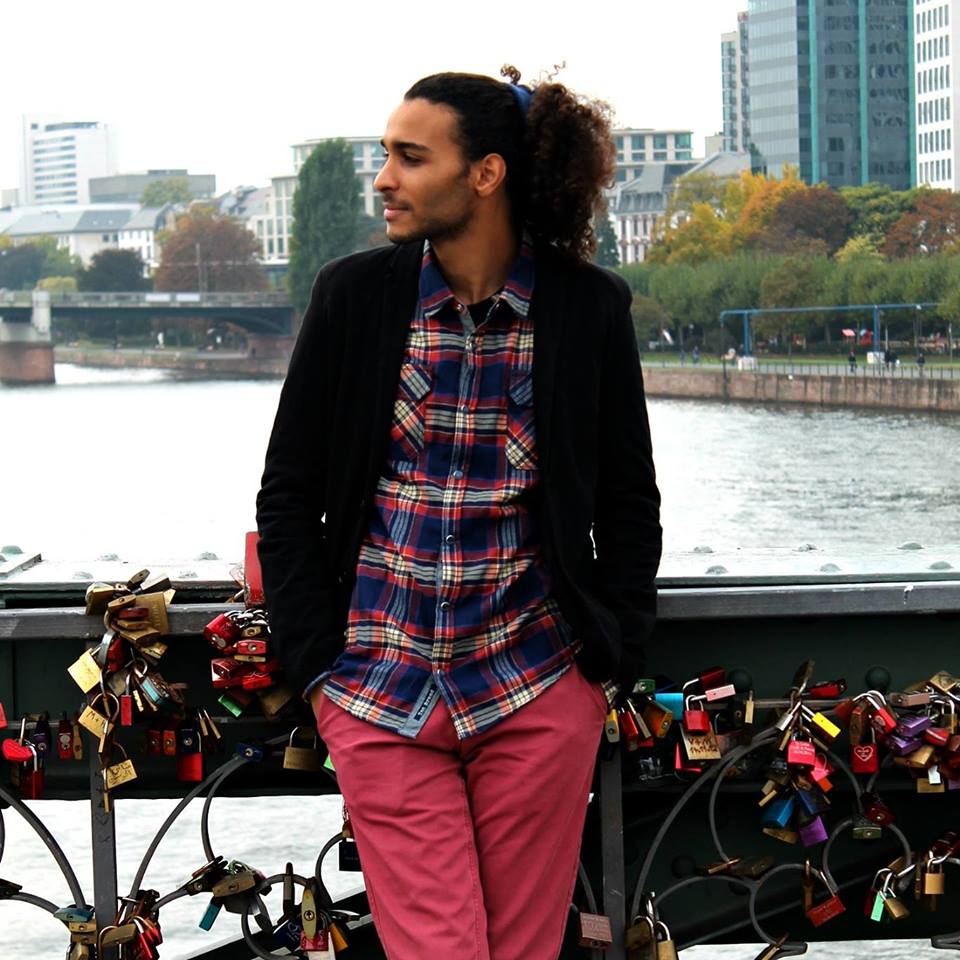 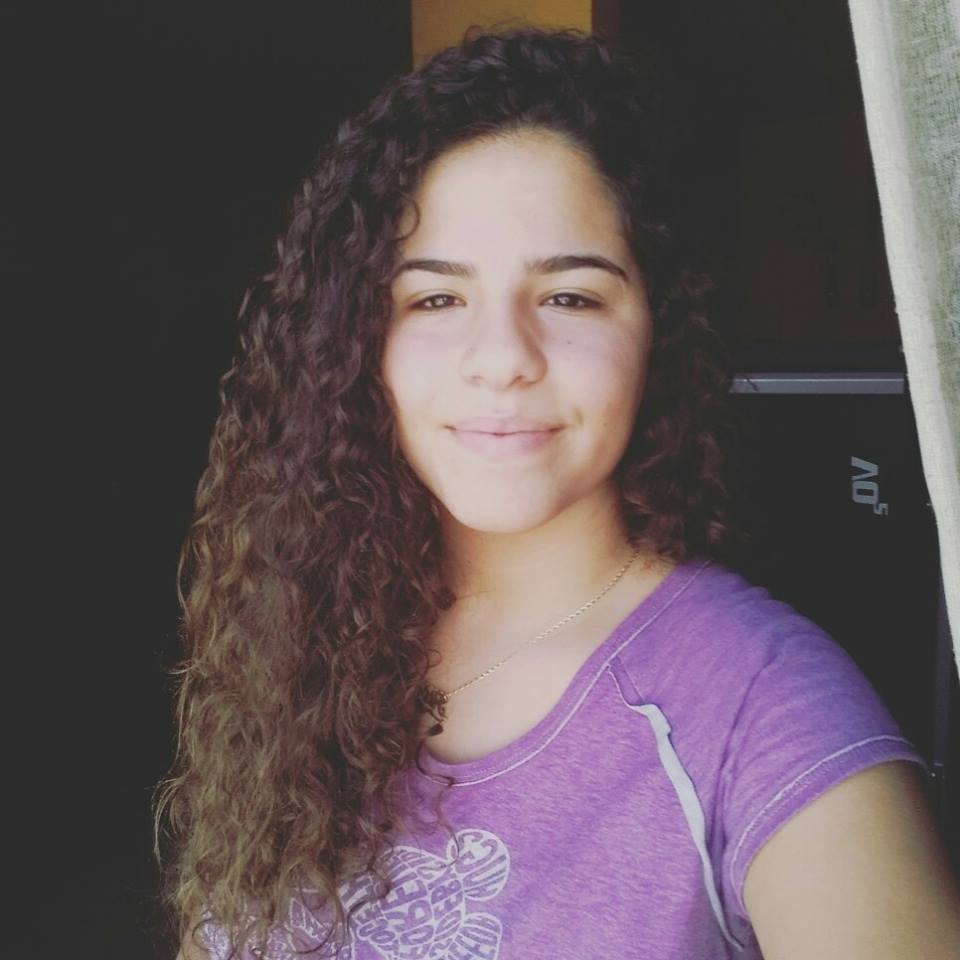 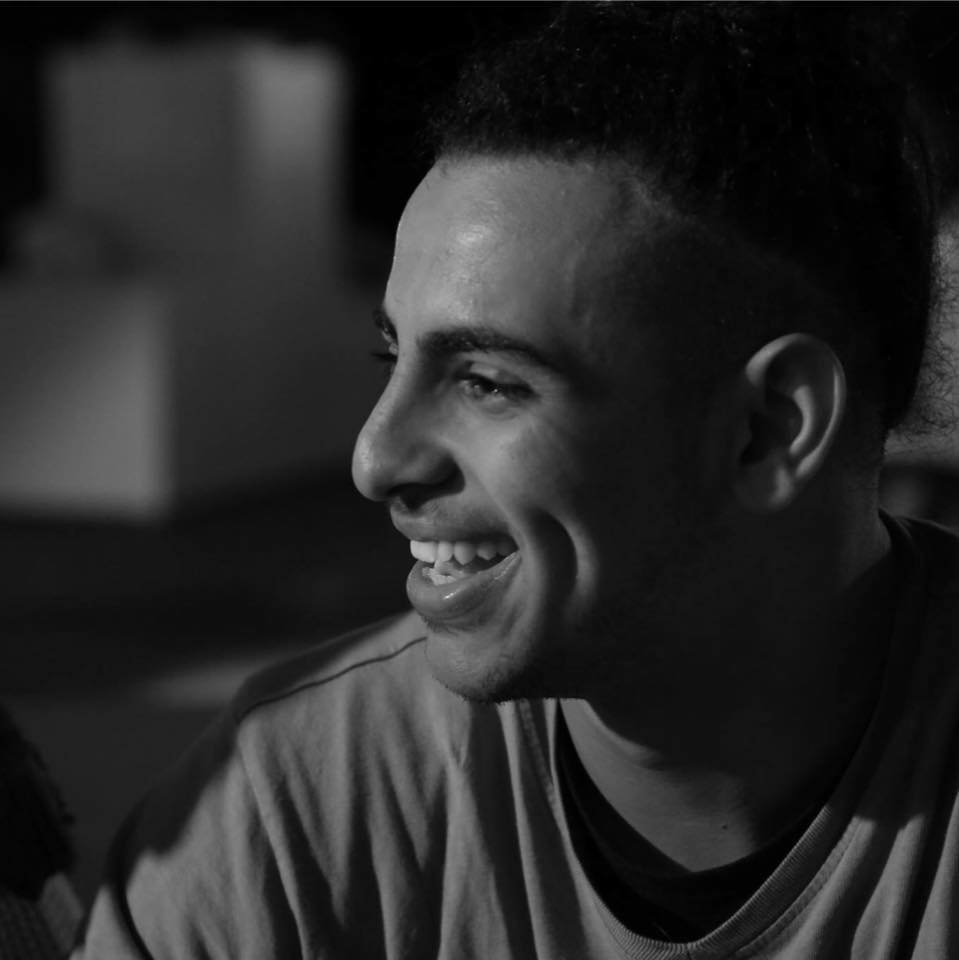 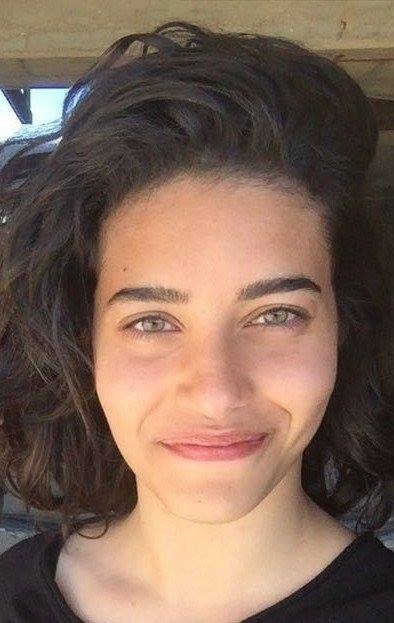 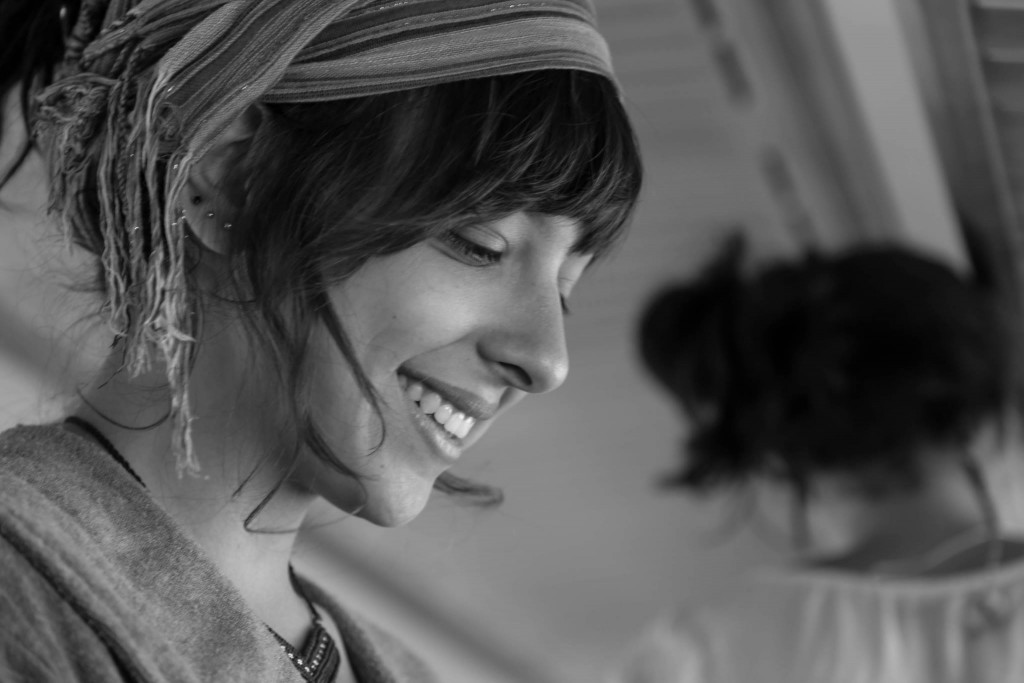 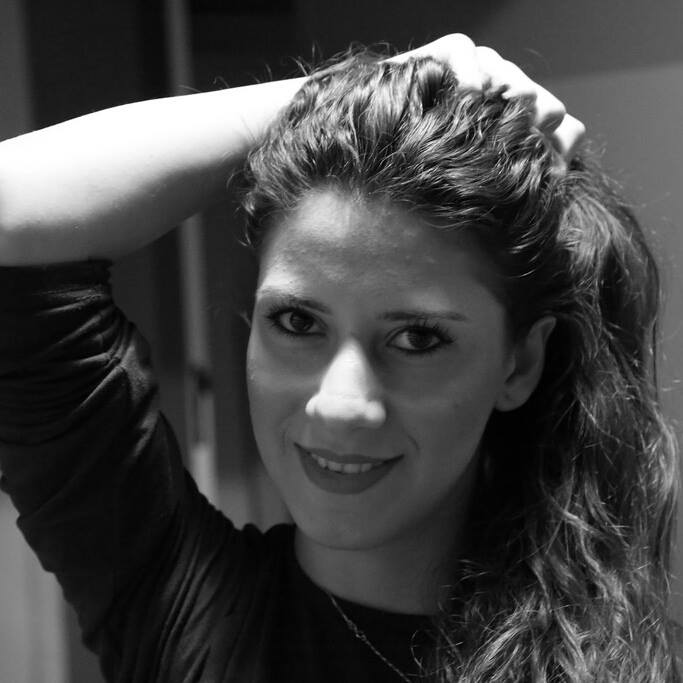 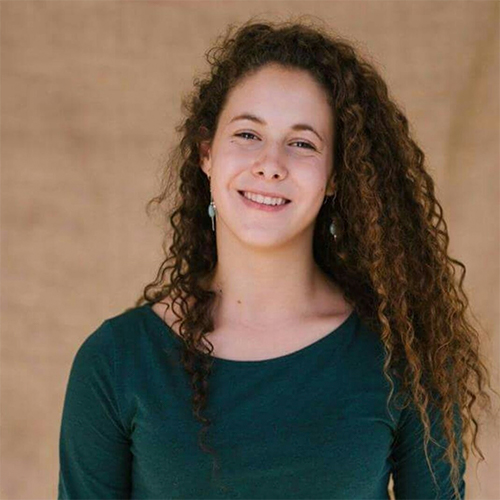 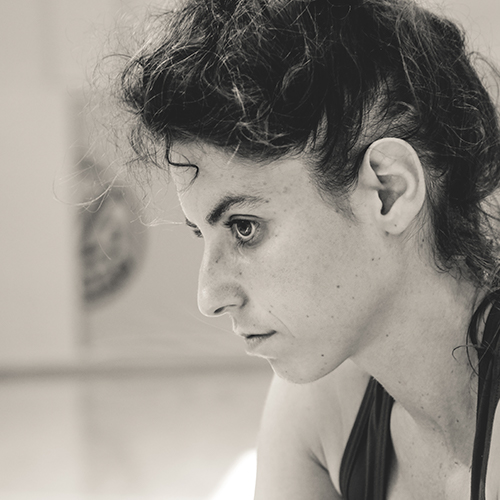 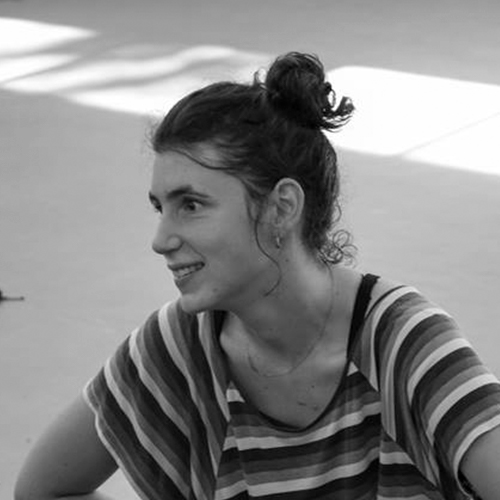 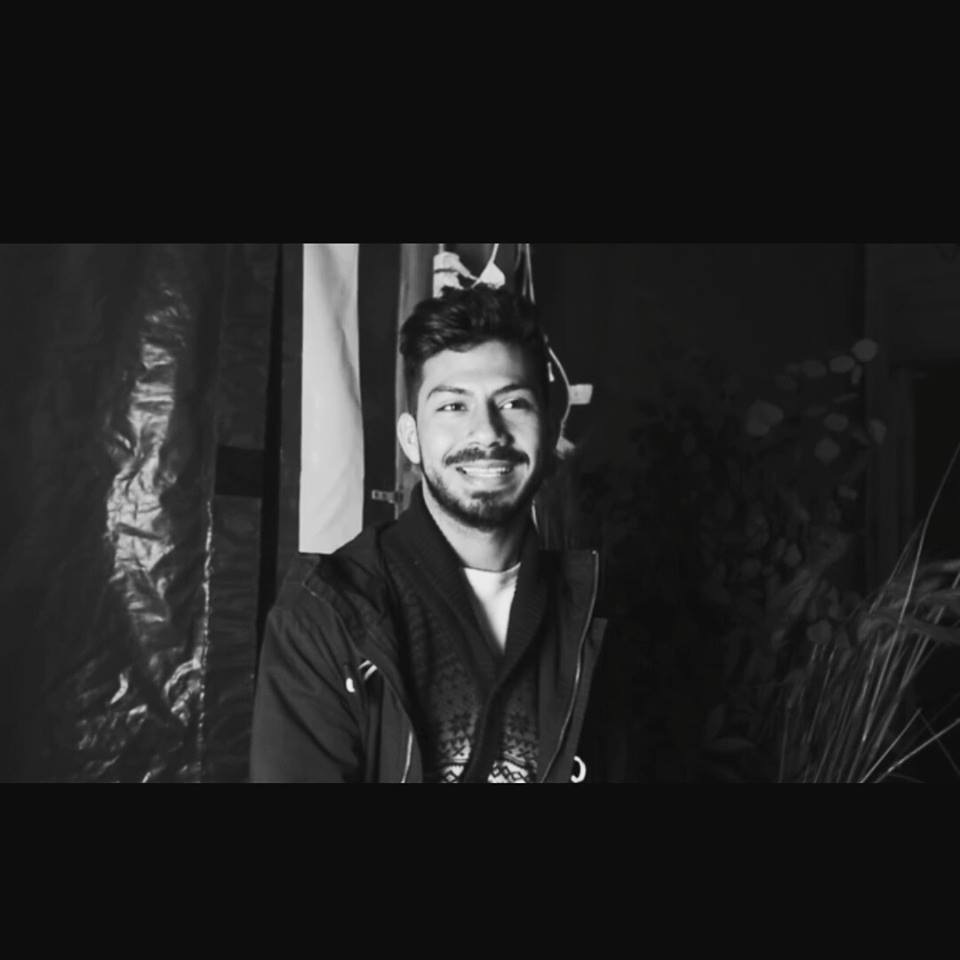 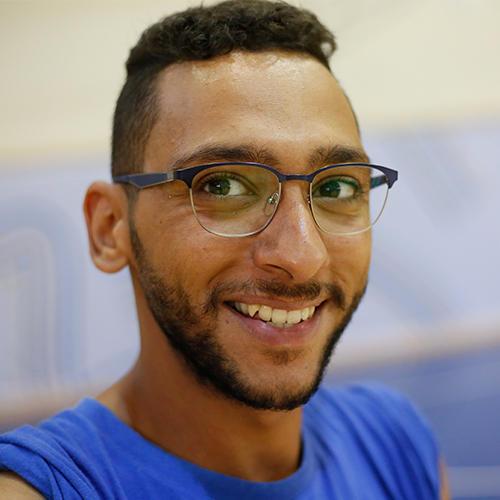 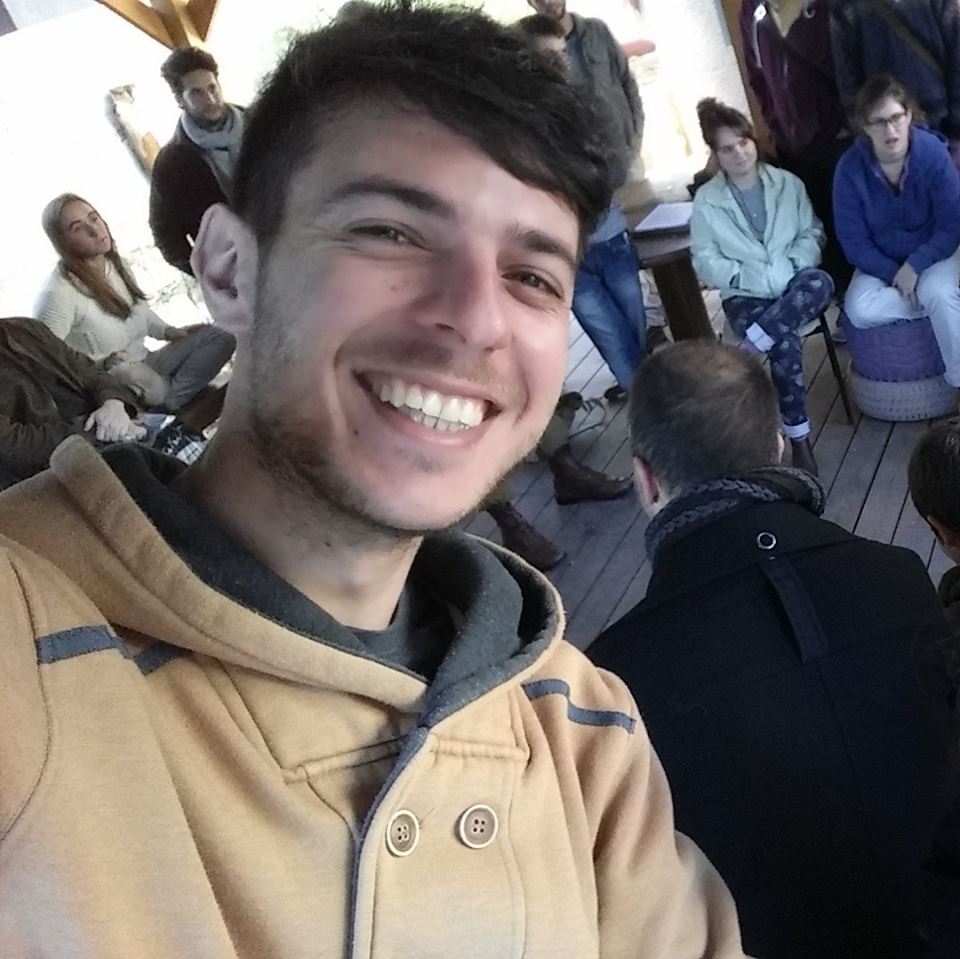 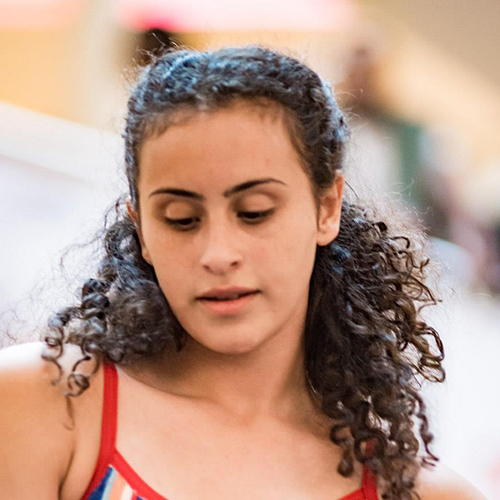 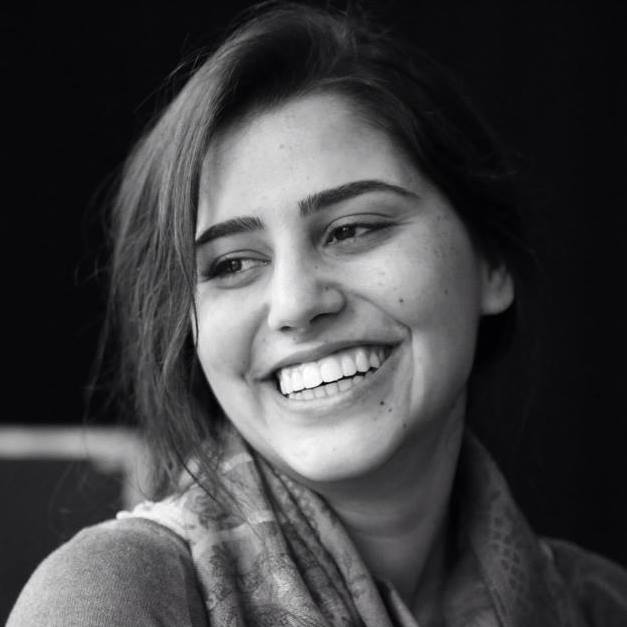 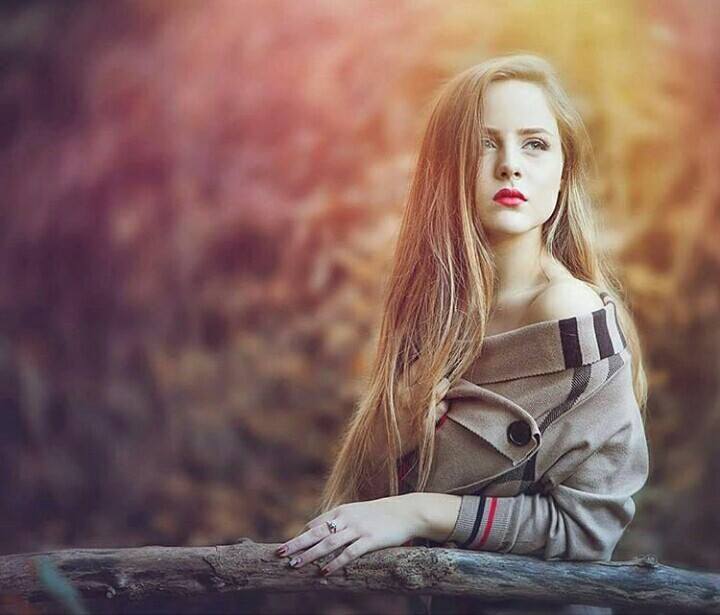 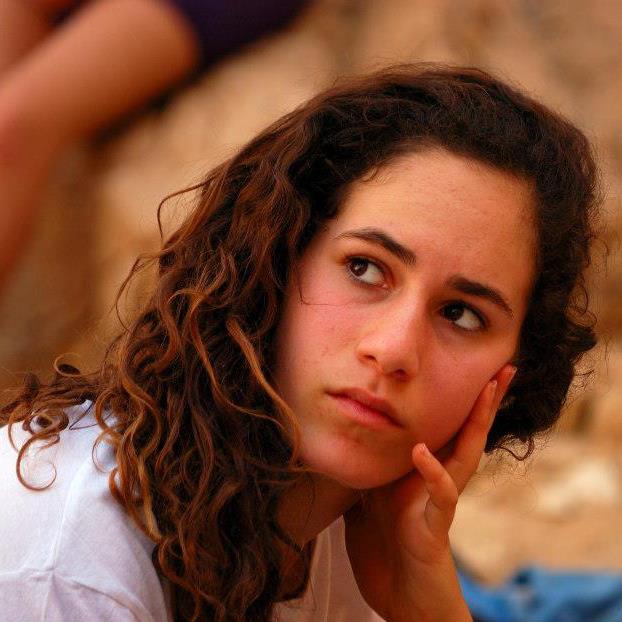 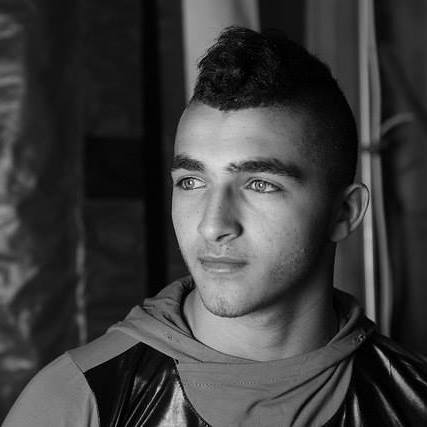 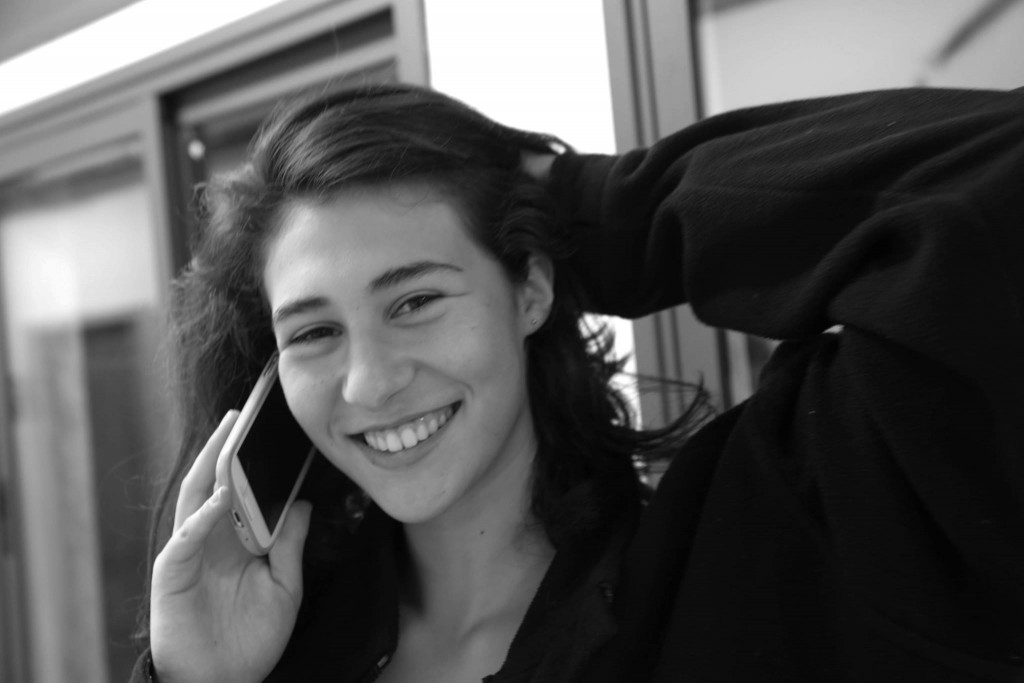